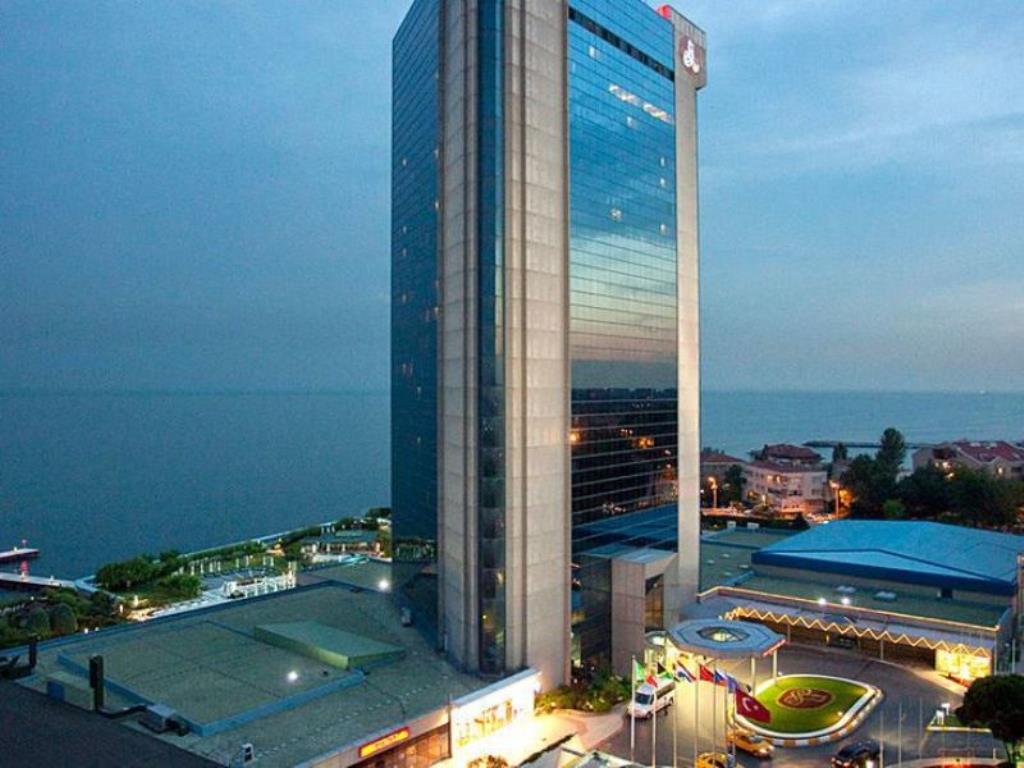 Turkey is present in Anatolian region of West Eurasia and associated as an integral part of the Greater Middle East region. Turkey have a very colourful history and Turkish culture is a mix of Ottoman, Greek and western influences.

The nation is surrounded by seas on three sides amidst the Aegean Sea to the west, the Black Sea to the north, and the Mediterranean Sea to the south. The Bosphorus,  the Dardanelles, and the Sea of Marmara, which together form the Turkish Straits, divide Thrace and Anatolia and separate Europe and Asia. Ankara is the capital while Istanbul is the country's biggest city and main commercial and cultural centre.

Istanbul is the most populous city in Turkey and the country's economic, cultural, and historic center. Istanbul is one of the world’s greatest city. Istanbul is a transcontinental city in Eurasia straddling the Bosphorus strait which separate Europe from Asia. Napoleon Bonaparte characterized that “If the world were a single state, Istanbul would be its capital”. Once Istanbul was known as by the name of Byzantium then Constantinople. Turkey’s economic, cultural and financial epicenter is also a tourism heavyweight – it was the world’s eighth most visit­ed city in 2016.

Hagia Sophia is a great architectural beauty and an important monument both for Byzantine and for Ottoman Empires. Once a church, later a mosque, and now a museum at the Turkish Republic, Hagia Sophia has always been the precious of its time.

Sultan Ahmed Mosque also The Blue Mosque because of its blue in color. It is still used as a mosque and it is one of the most popular tourist attraction in Istanbul.

Basilica Cistern was built in 532 by Emperor Justinian. It is the largest surviving Byzantine cistern in Istanbul constructed using 336 columns.

Topkapı Palace is the largest museum in Istanbul. In the 15th century, it served as the main residence and administrative headquarters of the Ottoman sultans. 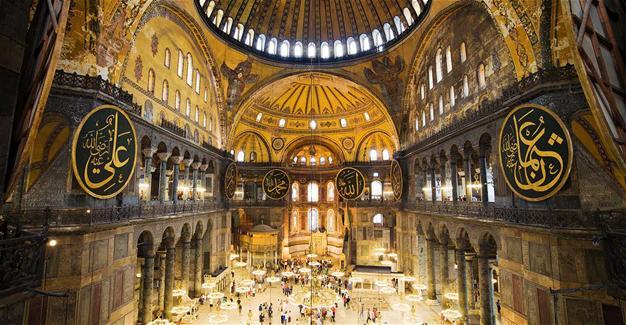 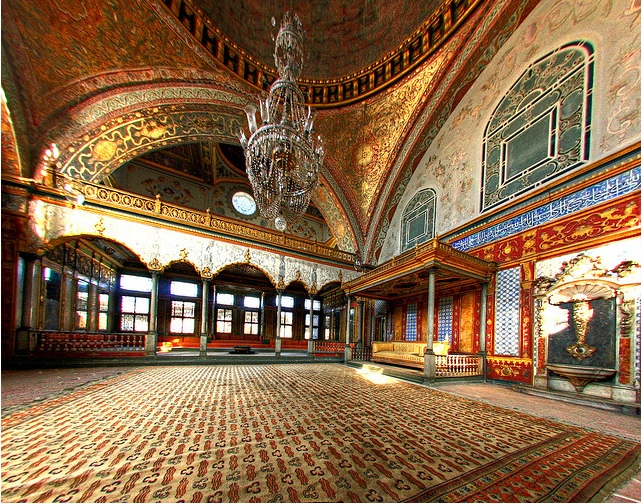 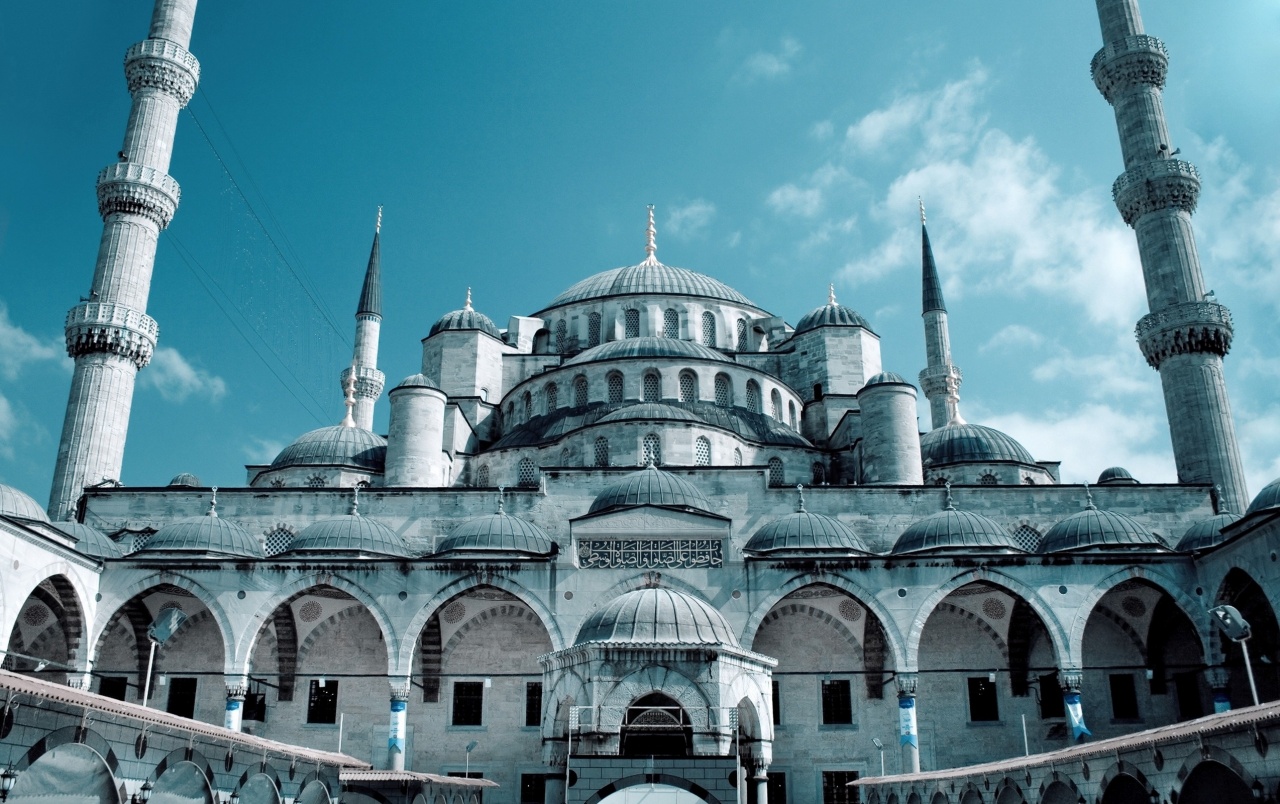 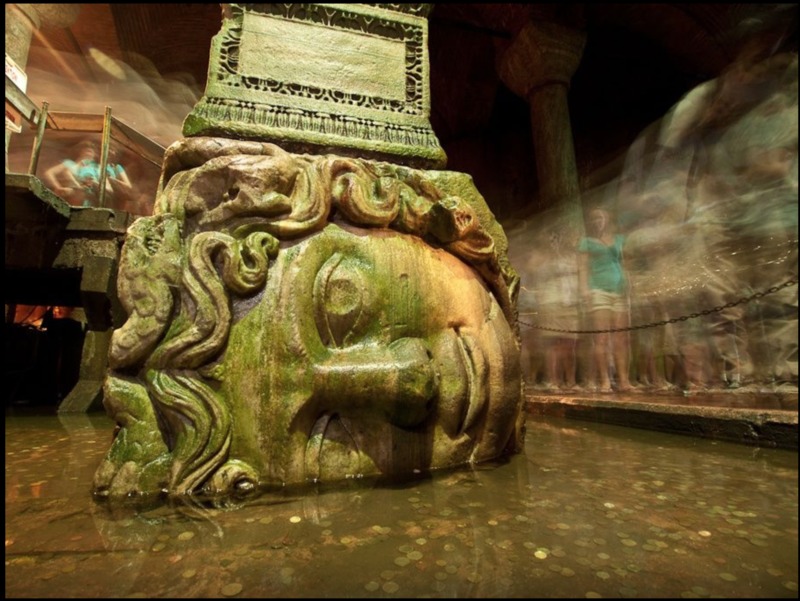 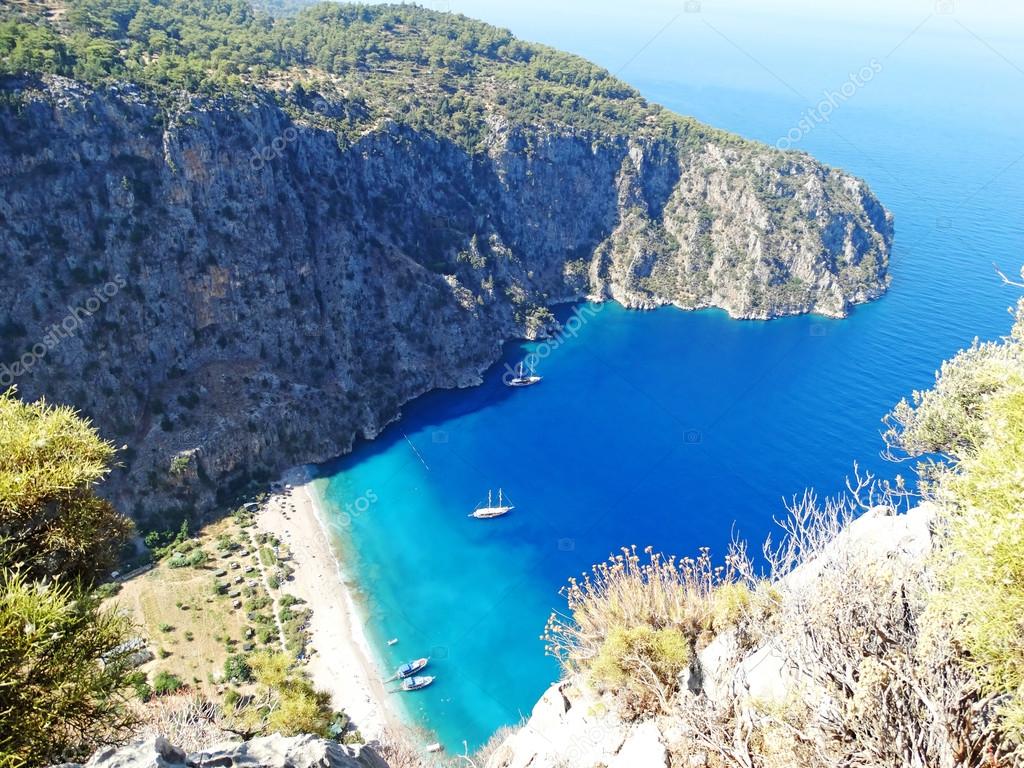 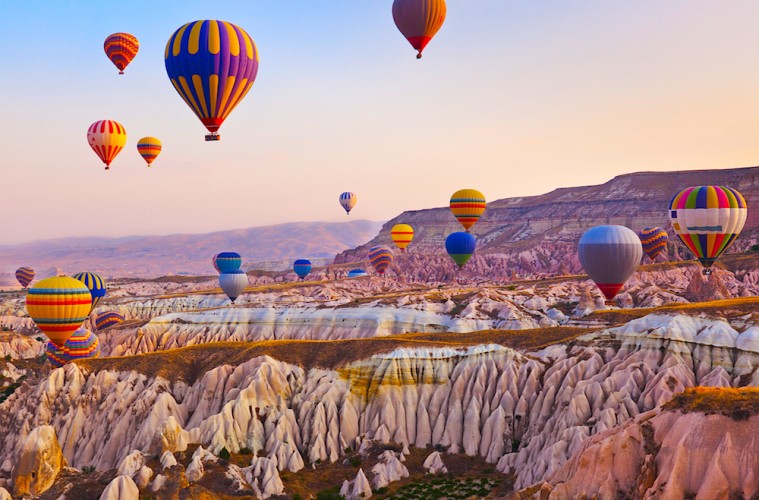 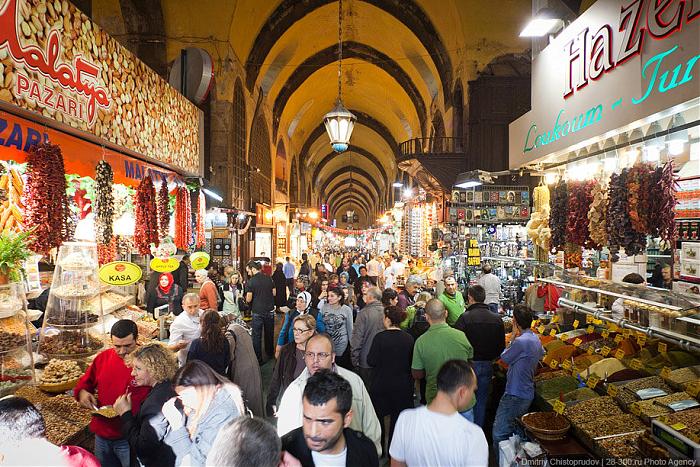 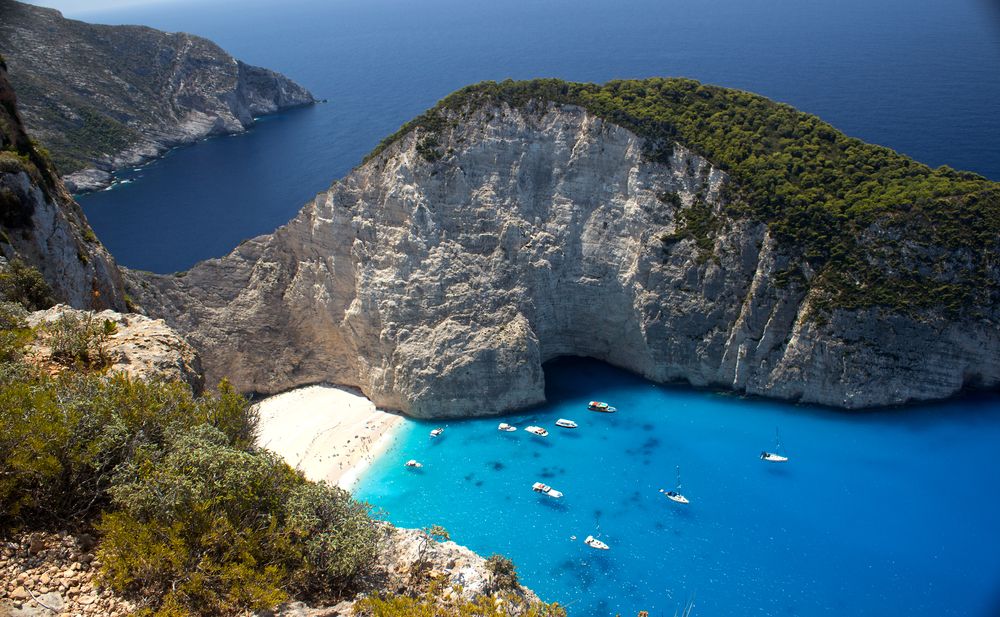 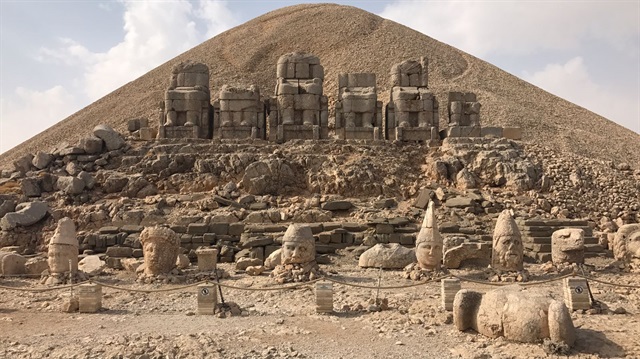 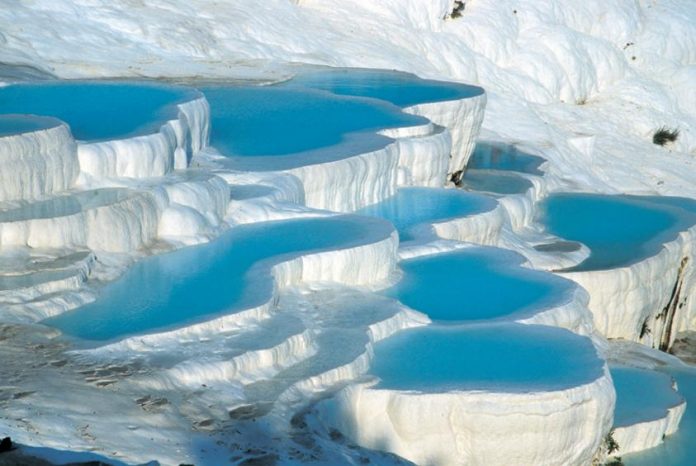 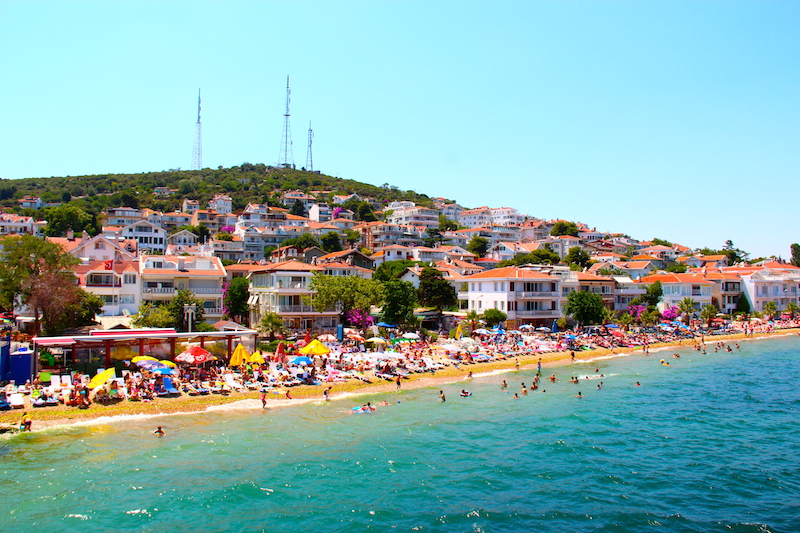